The differences in cultures and landscapes on this massive continent are truly spectacular. 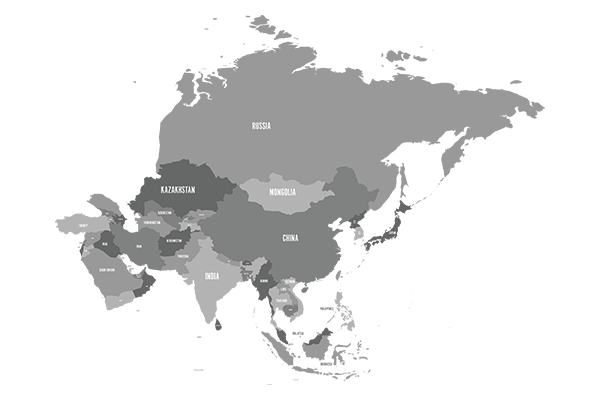 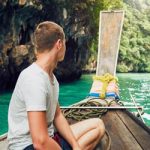 Asia is the largest and most heavily populated continent on the planet, comprising forty-eight countries.

Asia is not just made up of countries like China, Japan, Vietnam and India, but also Israel, Turkey, Sri Lanka, Cyprus, Maldives and many more. The differences in cultures and landscapes on this massive continent are truly spectacular.

West Asia has some of the hottest temperatures on earth, with Iran and Iraq having feel-like temperatures of over seventy degrees Celsius.

Conversely, a couple of Russian towns have recorded the coldest temperature in the populated world (besides Antarctica), dipping to an icy minus sixty-seven degrees Celsius! With such diversity and extremes, Asia has something to offer every traveller. 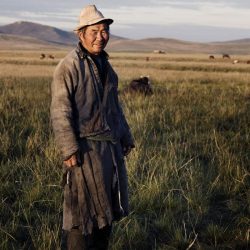 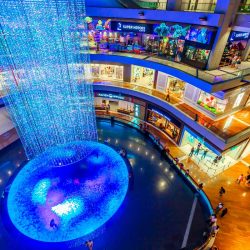 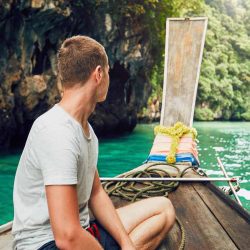 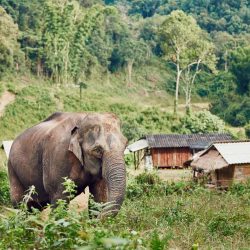 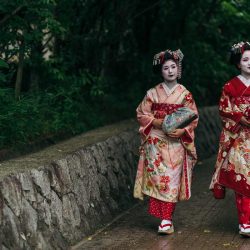 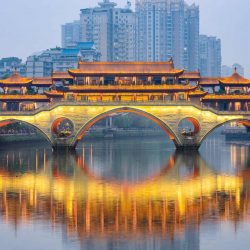 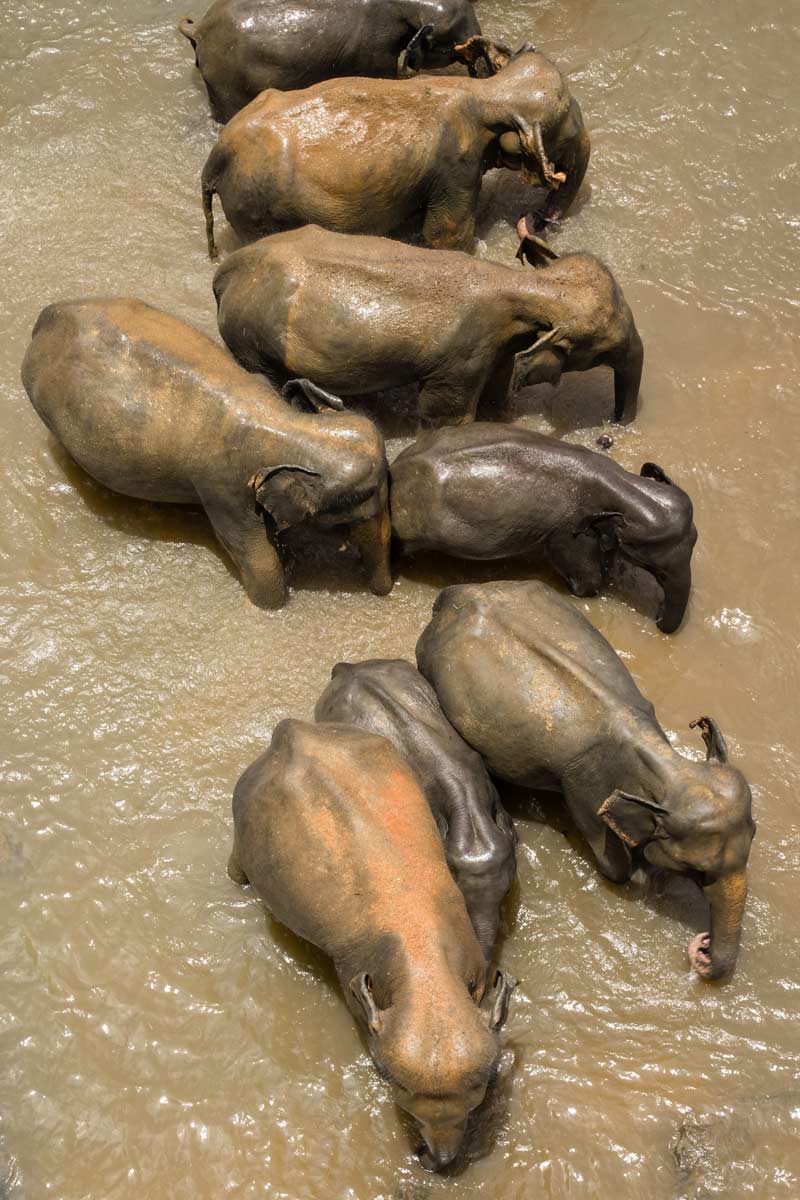 Sri Lanka is a small island, often overlooked as a tourist destination despite its beauty and fascinating history.

With so much to see in Sri Lanka, the seven-hour train trip from Ella to Kandy is considered one of the most beautiful train trips on earth. From your seat, you can take in the lush greenery, tea plantations ad spectacular mountain views. At every stop the train fills with vendors selling rice and curry, sweet mangoes and pineapples, and pappadums. This is a train ride where you do not need to take your own snacks!

There are different classes of carriages available, so if you want the comfort of air-conditioning be sure to buy a first-class ticket. If you want to immerse yourself in as much of the local culture as you can, the third-class seats will guarantee a jam-packed ride with only basic amenities.

You can break up the trip and enjoy it over a couple of days by stopping at Nuwara Eliya, a small tea-plantation village in the mountains. One of the highlights of the train journey is the Nine Arch Demodara Bridge, which is also known as the Bridge in the Sky. It’s a magnificent example of colonial-era rail construction, located in a dense jungle, and the stuff of photography dreams. 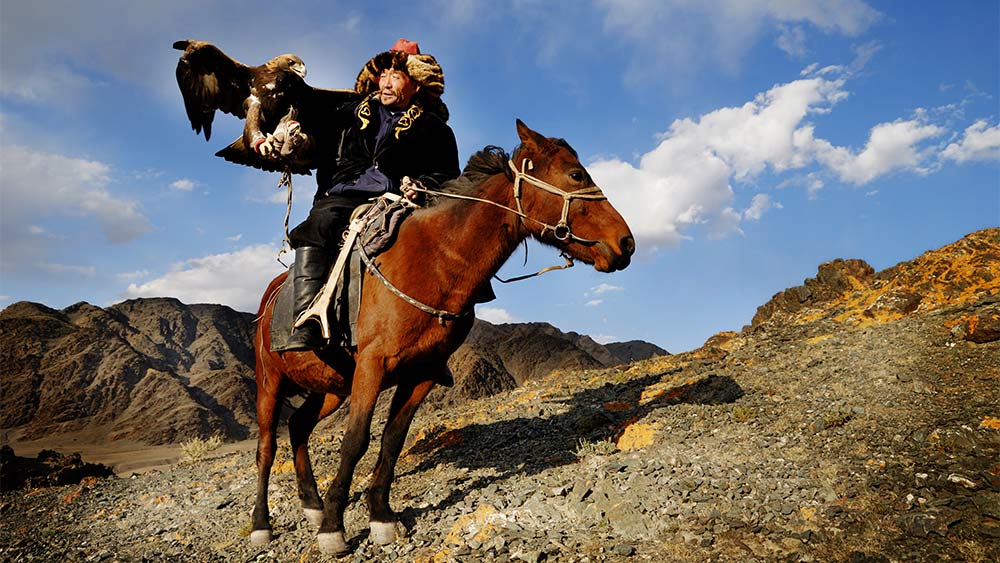 Mongolia is landlocked between China and Russia, and is renowned for Genghis Khan and the ancient Mongol Warriors. Approximately the same size of Alaska, Mongolia offers an authentic holiday experience for the curious and truly adventurous traveller. With a population just under three million, Mongolia is mountainous, and one of the highest countries in the world, with an average altitude of 1580 metres above sea level.

Mongolians have always been a nomadic people, moving around the steppes; the endless expanses of grassland, grazing their livestock and seeking out the best pastures and campsites. Embrace the ancient customs of the Mongol herdsman that are still in practice today, while exploring the Southern Gobi Desert on camel-back. Mongolia is rich in dinosaur fossils, and in 1923 Dr Roy Chapman Andrews and his exploration team discovered the first nest of dinosaur eggs.

A visit to the orange hued Flaming Cliffs is a must at sunset, and the sand dunes can be explored on foot, or by camel-back. Local camel-herding families are incredibly hospitable, extending a warm welcome to all who pass their way. Enjoy the traditional hearty soups, broiled mutton or beef, pasta, and the large variety of dairy foods, as well as camel milk and curds. From the 11th-13th July, Mongolia celebrates Naadam, which is a test or courage, strength, dexterity and markmanship of the nomads. It consists of horse racing, wrestling and archery; the race being over 30 kilometres, with children as young as six-years-old competing. Naadam starts with the traditional Eagle Dance, and is a spectacle to witness.

As Mongolia is such a land of extremes, including the weather, it’s best to plan your trip during the warmer months. In summer the temperature reaches 40 degrees Celsius, and in winter, it can get down to minus fifty degrees Celsius.

Despite the extremes, Mongolia is a wonderful country to explore, and is sure to delight the adventurer in you.